Not a Ferrari to be seen. Crossing the Simpson Desert in 1999, the 911 C4S didn’t miss a beat. In a world first, Porsche’s “Christophorus” magazine ran a cover image from the event and the image of the 911 Carrera 4 launching off the top of “Big Red” still hangs on the wall in the Birdsville Hotel.

Needing another fix the following year, the same passionate crew from Porsche Cars Australia took a 911 Turbo to the Tip of the Cape. The locals at the Wenlock River couldn’t believe what they were witnessing. And then there was the launch of the new Cayenne in Victoria’s High Country but that’s another story. 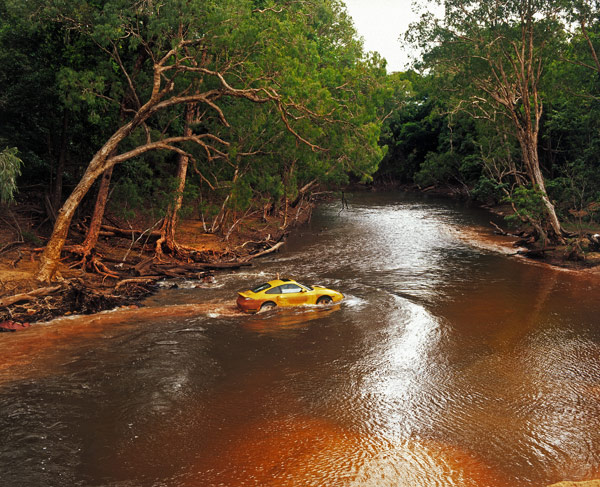 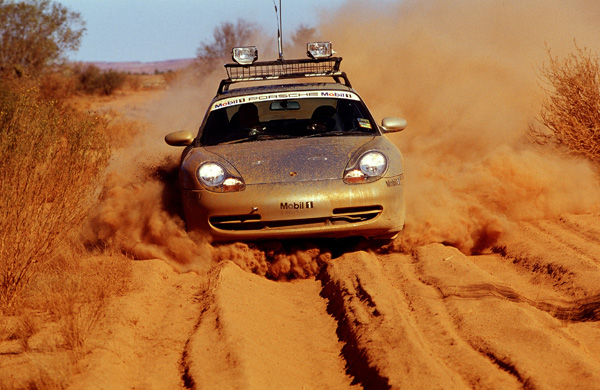 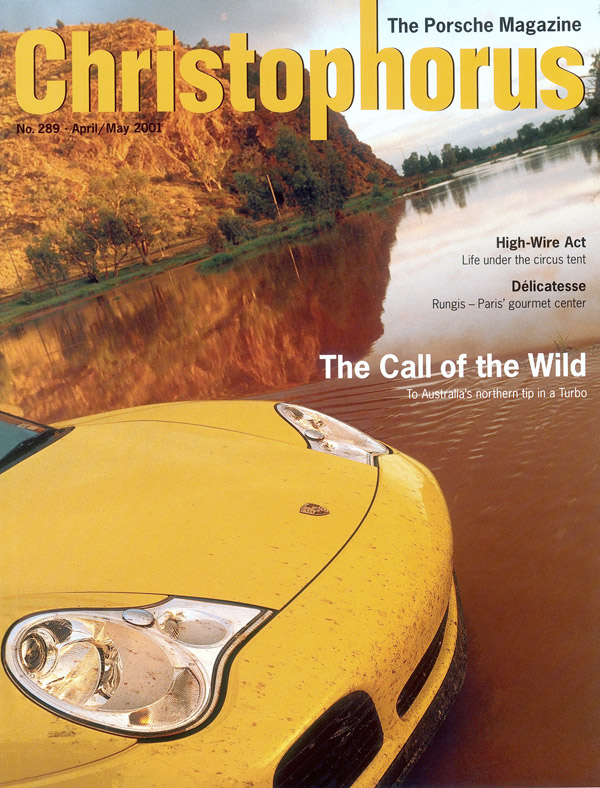 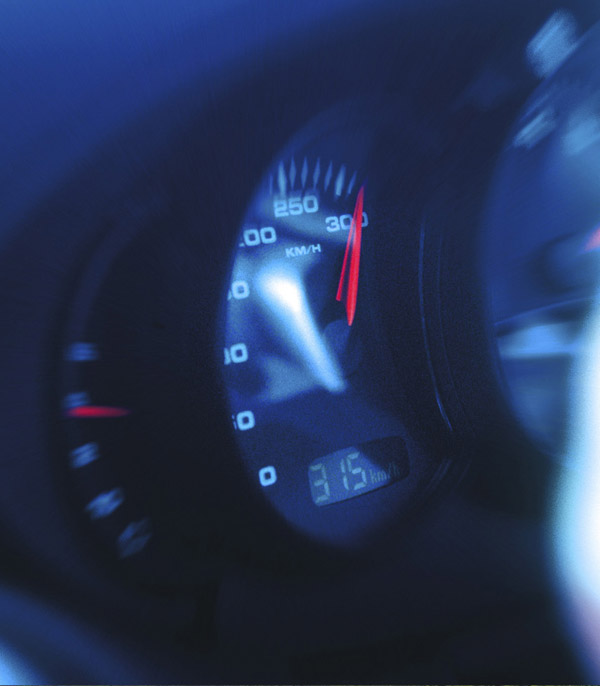 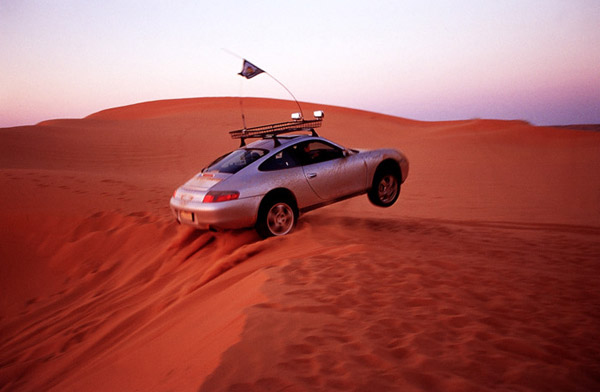